It might be thought that with the decline in the centrality of religion and the huge embrace of secularism in western society that there would be an equal decline in doctrine. We may see doctrine as being the great catalogue of dogmas: those “truths” you must believe, those you must never challenge and those that are to be passed inflexibly on to young people with all the force and efficiency of indoctrination.

Churches imposed dogmas. They threatened those who rejected their dogmas with an eternity of hellfire. Accept or be damned. The freethinkers of the last century and a half were as one when they called for an end to the superstitious hold of religion, the elimination of all doctrines and an end to the rule of dogma.

The dream was for an end to the regulation of thought, allowing freedom of thought and belief for all individuals. Dream on. The dogmas of religion may no longer hold force, but in our new and splendid 21st century, they have been replaced with the dogmas of political correctness, social justice and of the trinity of diversity, inclusion and equity.

The threat of papal excommunication no longer keeps monarch or peasant awake. But offend the new doctrines and dogmas — say an offensive word, defy identity politics, cast a person with the “wrong” skin colour for a role in a movie, get caught reading Dr. Seuss in public, fail to applaud any of the insisted upon truths of woke scripture — and punishment quickly follows.

You will be cancelled, fired, your books removed from libraries. You will be shunned by the media and universities, which will remove you from lectures and ban you from campus.

Multinational businesses that do not publicly declare themselves to have wholly embraced inclusivity and the creed of anti-racism and every shade and hue of the sexual-identity rainbow are mercilessly anathematized — boycotts are called for, editorials thunder in denunciation and Hollywood gasps in horror.

Anyone who challenges critical race theory and all its offshoots must prepare for a fusillade denunciations as a “racist” and a “bigot.”

How did this thick fog of repression and insisted upon truths take such hold? That takes a long answer, but one element can be easily identified: it starts with the schools, the school boards and government departments of education.

The whole panoply of hard-left dogmas about the evils of western thought and culture have entered into the very bones of the education system, which is tasked with preparing young people to understand and fully participate in our society.

The real function of education — which is to train young minds, awake those minds to their full potential and introduce them to the origins and development of our way of life through instruction in the most basic intellectual functions (the old three Rs) — has been supplanted by a new form of indoctrination looking to ensure that everyone thinks alike and no one holds improper opinions.

Our school boards seem preoccupied with colonialism, racism, sexual identity and environmentalism, while deprioritizing traditional subjects like mathematics and history. All the basic subjects seem now to be treated as peripherals; the inculcations of attitudes have supplanted the opening and training of minds.

Think but a few months back when the Toronto District School Board cancelled a talk by a Yazidi woman who had been captured and enslaved by ISIL, but managed to escape and won nothing less than a Nobel prize. They cancelled that young hero because it was thought her talk might excite Islamophobia! This is indicative of how far down the well our education system has fallen.

All this is but a prelude, that will have to wait for a second column, to Ontario’s Bill 67, the Racial Equity in the Education System Act, which to my mind is a breathtakingly radical, deeply transforming piece of legislation that will set the Ontario school system away from its real function, intensify all the latent frictions of identity politics, subordinate education itself to the dogmas of critical race theory and intrude into the professionalism of teaching itself.

Editor’s note: This story has been updated to correctly identify the woman captured by ISIL as Yazidi.

Sign up to receive the daily top stories from the National Post, a division of Postmedia Network Inc.

The next issue of NP Posted will soon be in your inbox. 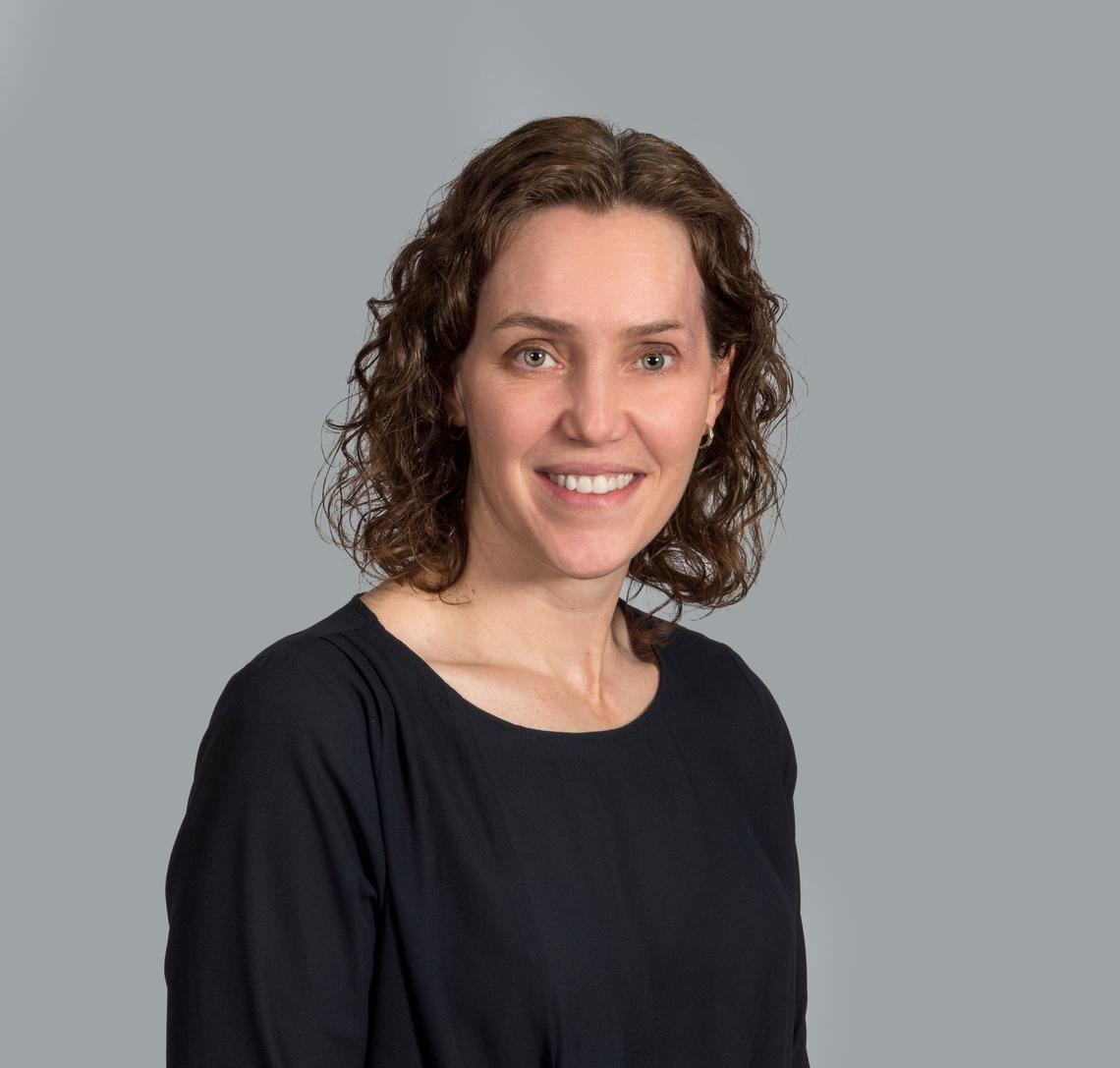